Plumbing pipes aren’t immortal and they will start causing issues over time such as leaking or breakages. Replacing them with new ones might be considered which requires digging and destructive work. However, you can opt for our pipe relining services which are non-digging and non-destructive.

A fast
and reliable intervention

7 days a week and even public holidays and Sundays 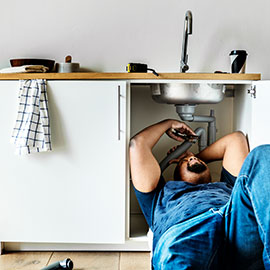 Our success lies in our commitment: our priority is always customer satisfaction.
Free, personalized, thorough and non-binding plumbing quote.

Our success lies in our commitment: our priority is always customer satisfaction.
Competitive and reasonable rates

Charge by the Job not by the Hour Fast & Reliable

when you mention our Google Ad

Get a Reply within the hour

Enter your details below 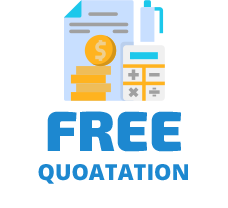 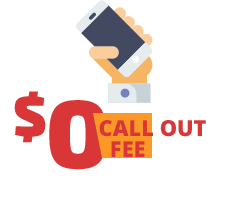